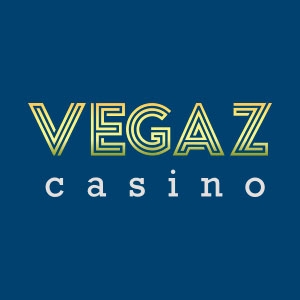 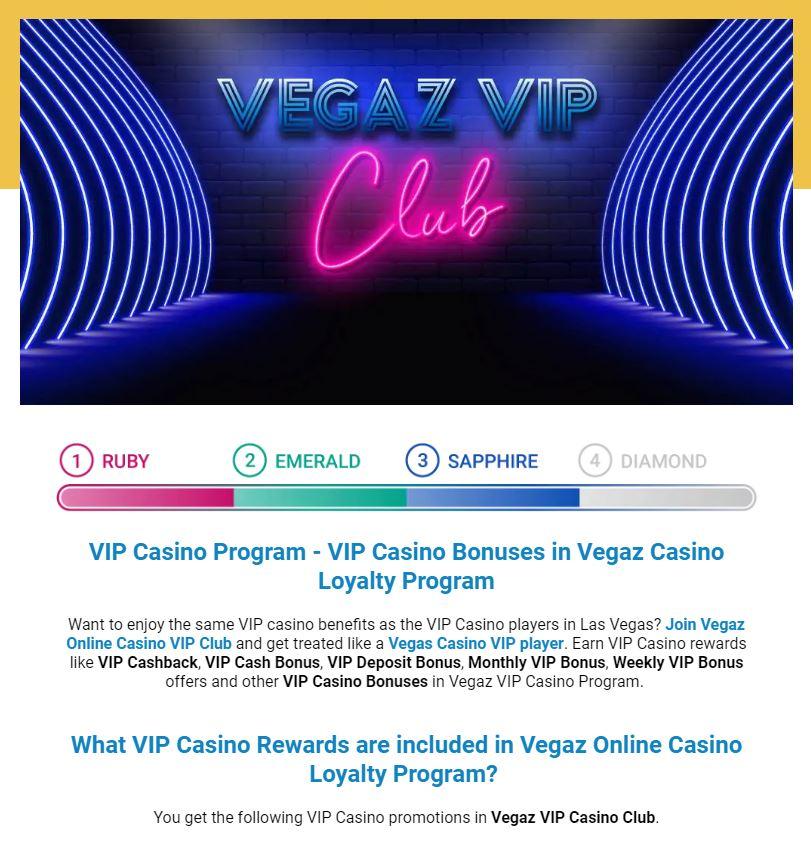 All casinos for European Union

Write a Review for Vegaz Casino

No players have reviewed this casino

Having trouble with a Vegaz Casino? We’re here to help!

If you have a controversial situation with the casino, you can create a complaint on our website. For our part, we will try our best to let the casino representatives consider your complaint and satisfy your requirements. All unsubstantiated complaints are rejected by the site administration and do not affect the casino rating.

When creating a complaint, describe your problem in as much detail as possible, attach screenshots of the correspondence with the casino support if necessary. All complaints after submission are moderated by the site administration. The casino representative has 30 days from the date of publication of the complaint regarding the settlement of the dispute with the player.

Join or Login To write a complaint

There are no complaints about this casino.