The top 5 eSports games to play and bet on 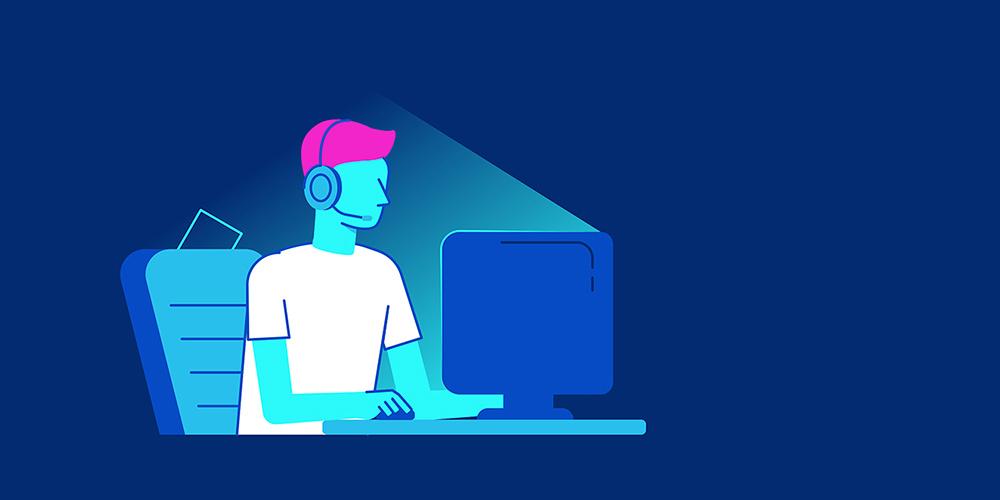 The eSports industry is growing at a rapid pace. Each year things get bigger and better and the future for the sports have never looked brighter.

For online gamblers this means that there is more betting options on the table.

Players have the opportunity to not just play fun, highly entertaining games but also place bets on some of the top league matches.

eSports began with groups of friends having LAN parties where they’d stay up all day and night to compete in popular computer games. At the current moment the eSports market is valued at $900 million.

There are heaps of games to take part in or bet on but we’ve found the top 5 you should be betting on.

League of Legends is a Riot production that was only released in 2013. The game reached overnight success and is being played by a hundred million players almost monthly. In terms of competition League of Legends is the second most played game compared to CS:GO who is currently in the lead. You’ll find that many bookmakers have created a variety of entertaining markets to bet on complete with amazing cash prize pools. The 2016 World Championship had a massive $5,070,000.00 prize pool.

When talking to gamers you’ll notice that those who don’t play League of Legends are playing Dota 2. The rivalry is strong and these two groups of players tend to get quite heated when comparing their game of choice. Dota 2 also has one of the highest prize pools such as the 20 million dollars prize offered in 2016. It’s crazy to think that this offering is a lot more than can be found on traditional sports like the NBA or even the Super Bowl. Dota 2 is a pretty intense game where two teams of five players are pitted against each other. Their main mission is to destroy their enemy’s main base.

CS:GO has got to be one of the most popular eSports games nationwide. CS:GO is short for Counter Strike: Global Offensive and was released in 1999. There are plenty of eSports tournaments held for the game with professional players travelling and playing across the globe. With the game being the most popular in the world plenty of bookmakers are offering various betting options. By far it is the most common eSport game to bet on. Thus, if you are new to betting on eSports this is a pretty good place to start.

Overwatch is still quite new to the scene as it was only released a couple of years ago. That being said the game rose to the top with 30 million players currently registered to play. It’s not the most common game to bet on but there are various big bookmakers who’ve added it to their list of betting options.

It’s quite interesting to think that betting on Hearthstone is basically you betting on a card game. Imagine that! The company responsible for this creation is also the giant behind big games such as Overwatch and World of Warcraft. Hearthstone is a massive hit among players and over the past 3 years there has been over 585 tournaments with a total prize pool of $8 million.