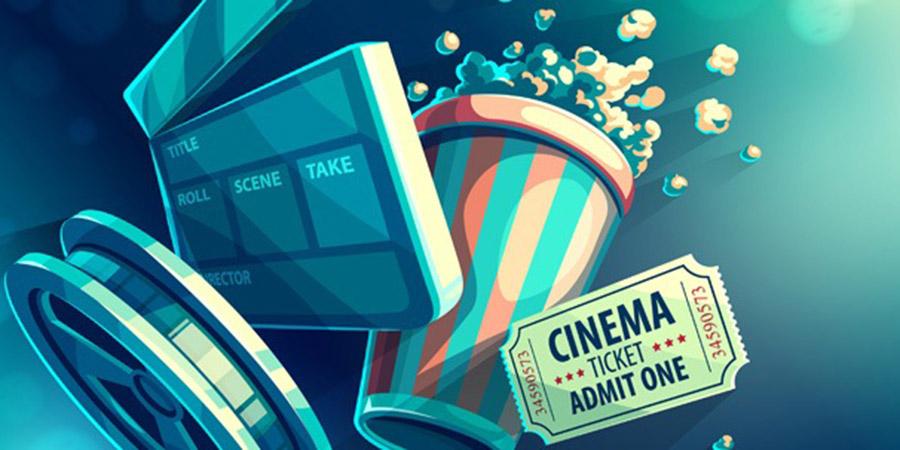 The amazing thing about online slots is that they come in all shapes and sizes.

For movie lovers there are tons of movie themed slots that allow you to relive your favourite films.

The classic 1995 film was recently remade and in celebration NetEnt has created a 5 reels and 36 paylines slot themed around the film. The game comes with superb visuals and a dramatic soundtrack to keep you locked into spinning on the world’s deadliest board game. The game comes with 4 randomly triggered base game features as well as a board game main feature. With the Jumanji Board Game feature you get to roll the dice to move across the board and win cash prizes, extra rolls and access to 5 more bonus features. This low to medium variance slot provides you with the opportunity to win up to 504 times your stake on a single spin.

The Steven Spielberg creation has become one of the most watched films across the globe and Microgaming has found a way to bring the scary dinosaurs to your reels. This 5 reels and 243 ways to win slot is all about the dinosaur and features all the character from the iconic film. While playing the slot you get to trigger a T-Rex Alert Mode where the T-Rex appears behind the reels and adds up to 35 wild symbols to the reels. The free spins feature where more dinosaurs modes are unlocked to create even bigger wins. This medium variance slot awards you the chance to win up to 6,000 times your stake in a single spin.

The foul mouthed teddy bear, Ted, has managed to worm his way into the hearts of many. And Blueprint Gaming created a 5 reels and 20 paylines video slot based on the 2 blockbuster films featuring the rude and hilarious teddy bear. The game comes 5 main bonus features where you can enjoy free spins and huge cash prizes. The medium variance slot awards you the chance to cash in on big wins of up to 500 times your stake.

Enter a world where apes are taking over in this 10 reels and 40 paylines video slot based on the Rise of the Planet of the Apes and Dawn of the Planet of the Apes films. The game comes with two play areas, Rise and Dawn, to keep focus on the films. In the game you will have a Rise Free Spins or Dawn Free Spins feature. Both of these free spin features come with extra bonus rewards such as extra wilds and multipliers. When playing the Dawn Free Spins feature you can cash in on big wins of up to 3,000 times your stake.

The superhero who came down to earth from Krypton has managed to find his way onto a 5 reels and 25 to 50 paylines video slot powered by Playtech. The slot game is based on the 2013 superhero film and comes with 4 exciting bonus features where you shifting wilds and regular wilds. The added bonus is that the slot comes with 4 randomly triggered progressive jackpots which can be won at any time.

Play any of these amazing movie themed slots at the top rated online casinos today.