List of online casinos with games from the developer Quickspin

The company's content has developed and continues to develop rapidly gaining momentum. It is quite difficult for a simple layman to keep track of all the changes and the introduction of special, unique options that Quickspin is constantly improving. The administration regularly passes the certification of the random number generator, cooperates with independent audit companies and world-class artists in order to be the first in their business. Therefore, we keep track of new products from this company and constantly update the list of top casinos that support the developer's games. 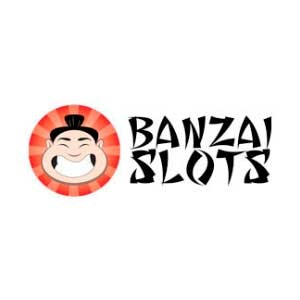 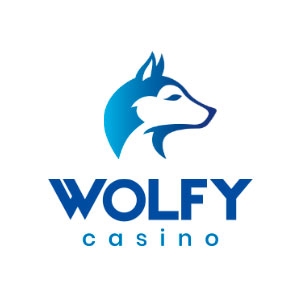 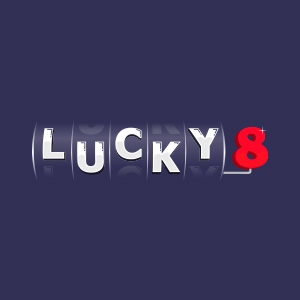 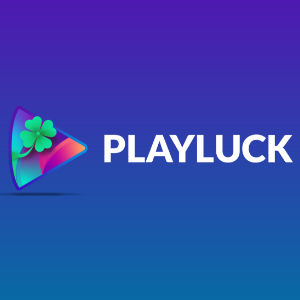 General information about the Quickspin provider

Quickspin  was founded in 2011 in Sweden by three experienced professionals: Daniel Lindberg, mats Westerlund, and Joachim Timmermans. Daniel Lindberg - CEO of Quickspin-previously worked for NetEnt as a sales Director for 5 years.
Mats Westerlund was the head of slot development at NetEnt, and also worked for Electronic Arts. Joachim Timmermans was one of the leaders of the Unibet Group for 7 years. Therefore, it is not surprising that a number of games from Quickspin are remotely similar to the fruits of NetEnt's creations.
Quickspin was founded with the goal of bringing passion, innovation and quality to the field of online casino game development, which, according to the company's founders, has been absent for some time. The company's mission was to create the best video slots in the industry, or in other words, the founders of Quickspin wanted to produce games that They would like to play themselves.
Our extensive experience in online gambling development has helped Quickspin realize its vision and quickly become one of The most recognizable brands. The head office of the company Quickspin is located in Stockholm, Sweden.
Quickspin specializes in the delivery of video slots for social online casinos and, despite the small number of games, was able to achieve significant success, having managed to occupy a niche in such a competitive field of development of games for online casinos.
At the moment, the company's portfolio contains about 25 slot machines, while creating which the developers paid attention to every detail in order to provide the user with a comfortable and exciting gameplay. BCE slot machines in Quickspin are created using HTML 5 technology, which allows you to run them in the browser not only on your computer, but also on mobile devices running any operating system (Android, iOS, Blackberry, Windows Mobile, etc.).

Slots from the Quickspin provider

The main idea when developing games from Quickspin is quality over quantity. That is why at the moment the company can not boast of a wide variety of slots on various topics, as presented by industry leaders, such as NetEnt or Microgaming, but it can boast of their quality, recognition and popularity among users.
At the moment, Quickspin specializes only in creating video slots, but in the future It may expand its range of casino games, table games, video poker, etc.
The main task of Quickspin developers is to create video slots that will allow the player to have a good time. Naturally, most players spend time at the slot machines in the hope of winning money, but this does not mean that they do not get or do not want to enjoy the gameplay itself. The opportunity to hit a big jackpot is only part of the entertainment process. In Quickspin believe that it is necessary to focus not on making a profit, but on creating the most convenient and enjoyable slots for players. The quality of the company's performance is measured by the level of customer satisfaction: a good game for users is a good game for Quickspin. In this case, the profit and popularity will come by themselves.
The development of each video slot in Quickspin begins with the creation of a mathematical model. This is one of the distinctive features of this supplier, as many companies first take on the subject and graphics. However, the priority of Quickspin developers is to first understand how the game will function from a math perspective. This approach guarantees users that their returns are fair and that they meet the stated return rates (RTP).
Popular slot machines from Quickspin provider:
* Big Bad Wolf;
• Goldilocks;
• Second Strike;
• The Wild Chase;
* Sindbad.
During the first five years of operation, about 25 slot machines were released from the pen of QuickSpin developers, but each of them is perfectly familiar to all fans of online casinos. The early success of the company was associated with the release of games on the theme of popular fairy tales, which became a kind of business card of the company. In most cases, these are just great stories, so they have remained popular for hundreds of years.

Thanks to the large amount of knowledge of the founders of Quickspin and their passion for their work, The company is moving forward with huge steps and gaining a reputation as a proven and high-quality developer. The professionalism of the company's specialists is also evidenced by the awards received by Quickspin for a short period of activity.
So, in 2013, at the EGR ceremony, Quickspin was named Software rising star of the year (Rising star of the year in the field of online casino game development), and the game Big Bad Wolf was named game of the year. In 2014, Quickspin also won two categories from the EGR B2B Awards: Mobile Gaming Software of the Year and Social Gaming Supplier of the Year. Also in the same year, the company was nominated for the Slot Provider of the Year award.
Also note that Playtech-the new owners of the Swedish developer-is constantly being tested by independent organizations such as eCORGA and Technical Systems Testing. In addition, all financial transactions are protected by SSL encryption technology, which helps prevent theft of users ' funds.
Thanks to these security measures, users can be confident in the reliability of Quickspin slot machines, so nothing will prevent them from fully enjoying the excellent graphics, high-quality animation and exciting gameplay.

Which casinos does the provider work in

The unified API integration from SoftGamings will allow you to integrate all video slots and other Quickspin products into any casino at once without any problems.
So, in any of the gambling clubs have a provider?
* JoyCasino;
• Vavada;
* Booi;
* Casino X;
* Sol;
* Fresh Casino.
The company's team of experts constantly monitors new requests from operators. Therefore, new slot machines from the provider appear periodically.